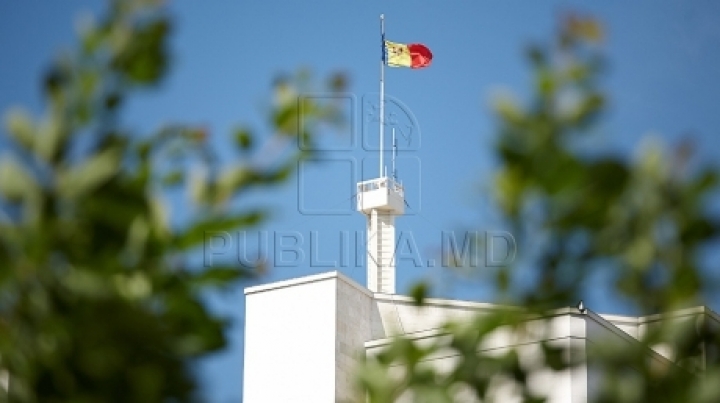 12 candidates will fight for the position of president. Central Election Commission registered the last candidates who submitted their petitions last week.

Today, four of those who have submitted signatures were admitted to the electoral race, and the other four were rejected because they did not meet the necessary conditions.

Of the eight who submitted their signatures c to Central Electoral Commission , only four were registered as candidates out of those eight. The candidates are Ana Gutu, candidate of the "Right" party and Valeriu Ghileţchi, Maia Laguta and Silvia Radu independent candidates.

"It will be quite a difficult campaign, I realize quite well. I realize very well the constraints that we have in terms of time, but I think I'll be able to sent this message to as many people" , said Valeriu Ghileţchi.

Instead, Ion Dron, Roman Mihăeş, Vasile Tarlev and Vitalia Pavlicenco were not admitted in the race, because some of the signatures have not been validated. Some of them said they would appeal the CEC decision.

"They have not found any false signature or one that doubles with other candidates. They haven't validated 2,500 signatures for the reason the procedure. So they have not been declared false" ,  said Roman Mihăeş.

The electoral campaign will run until October 29th.