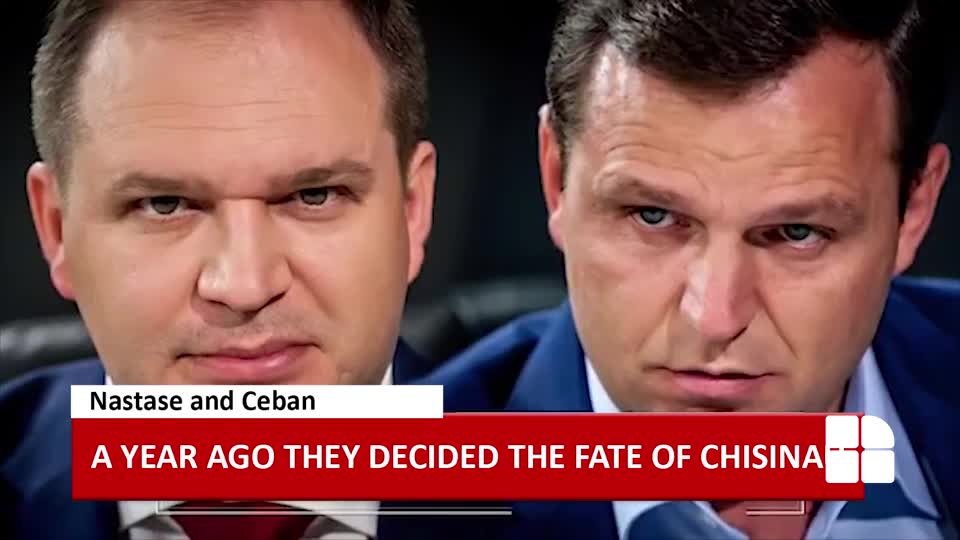 What actually happened with this invalidation of elections for Chisinau mayor's office? Was it political interference? Who, in the end, uses invalidation?

The journalists from Telegraph.md analyzed the situation and argue that the situation was the result of coordinated actions between Ion Ceban and Andrei Năstase, for the benefit of the two, while PDM is responsible for everything.

It all started in 2017, when Andrei Năstase (DA party) and Ion Ceban (PSRM) began to put pressure publicly on Dorin Chirtoacă, calling him to resign as Mayor of Chisinau. From the beginning, Dorin Chirtoacă categorically rejected this idea, answering to Andrei Năstase in a rough message posted on his Facebook page:

"Keep your friends close but enemies closer. In the case I'm paid, I will come back to work and take my mandate till the end. I will be convicted, but unjustly - local elections will be held automatically. You already feel the electoral campaign? In 2005, after 4 April, you did it on the rescuers handled with Voronin and then with Țopa on the banks in Chisinau being business partners with none other than Plahotniuc, and here in 2015 and 2016, you save us by cooperating with Dodon until he wan't put at helm, " quoted the Chirtoacă'smessage.

Because Dorin Chirtoacă refuses to resign, Ion Ceban and PSRM are setting up a referendum asking for the resignation. The referendum was tacitly backed by Andrei Năstase, who, through a video message, urged people to come out and vote in the referendum. Moreover, the idea of dismissing Chirtoacă by referendum was also actively supported by people close to the DA, including Valeriu Pașa.

Even though the Socialist referendum was not passed, Dorin Chirtoacă resigned from the post of General Mayor, which provoked early elections in Chisinau. The leader of PPDA, Andrei Năstase being the first politician who announced his intention to run for Mayor's office just before the date of those elections was set. Năstase's rush was qualified by several political analysts as a strategy to put pressure on Maia Sandu and to force the PAS basically to support Andrei Năstase as the only right-wing opposition candidate.

In the electoral campaign, Andrei Năstase had a number of violations, which were actually perceived by Promo LEX, but overlooked by many opinion makers and the so-called civil society, which now urges people to protest. Promo LEX, at a news conference, said Năstase violated electoral legislation when involving foreign citizens to support him in the election, but also on election day, when he made at least five live videos on Facebook to citizens to vote against Ion Ceban.

Coincidentally or not, Năstase told Pro TV journalists the decision that was subsequently taken by the court, the decision not to validate his mayoral mandate. The reasons given by the court were the same as the Promo LEX. It should be noted that the court was exposed only after Năstase and Ceban filed appeals against each other.

The court's decision was only an opportunity for DA party and directly for Andrei Năstase to take the public to protest.

Several opinion-makers are thinking that these protests represent fuel for Năstase, which now grows into a direct rating from Maia Sandu's account. Ion Ceban also increases in the rating, due to the projects made in the Chisinau Municipal Council. This has also been noticed by colleagues from Agora.md who have produced a material on this subject.