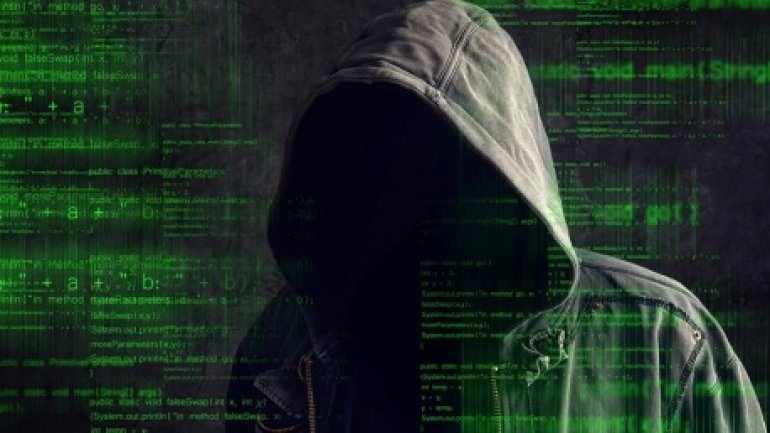 The servers of the Central Election Commission were attacked by hackers 41,000 times on the day of the presidential poll.

The statement has been made today by Moldova’s Premier Pavel Filip opening the Cabinet’s session.

The attacks grew more intense after 21:00, when the votes processing began. The Center of Special Telecommunications coped well with those cyber-attacks, insuring the good work of the CEC’s computers.

“I remarked the speed with which the election results were processed. I thank the Interior Ministry for insuring the public order,” the Prime Minister said.

Pavel Filip called on the responsible authorities to insure the smooth running of the second round of the presidential poll.