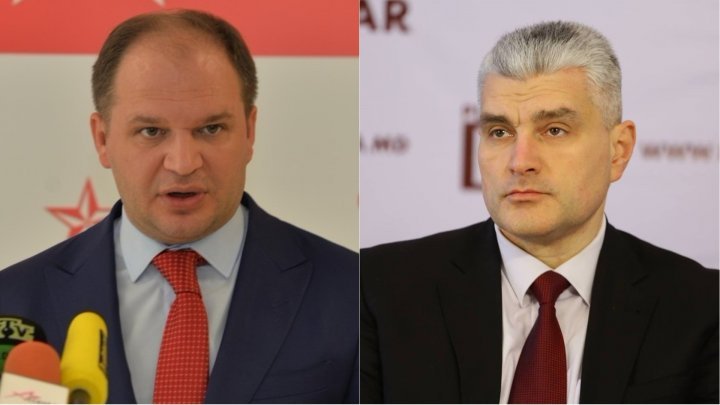 These are actually campaign slogans of the Socialists and DA parties, respectively.

But the Socialist candidate, Ion Ceban, denied all charges.

In fact, their slogans for Mayor election are inspired from slogans used since the Romanian Revolution.

"Today in Timișoara, tomorrow all over the country", it was shouted on the streets 28 years ago.

It became the slogan of the revolution that led to the fall of the communist regime of Nicolae Ceausescu.

Fake News Factory. An employee of TV8 created a network of sites with false news