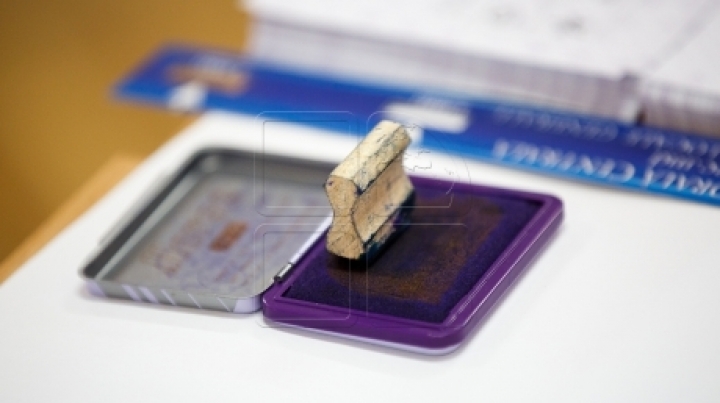 The presidential elections campaign on October 30th will be a fraudulent, dishonest and with no saving solutions for the country. In addition, the majority of candidates running for president are motivated by personal pride and disregard the interests of the population. These are the opinions of "Fabrika" show participants.

The invited people said that, for now, they see no appropriate candidate for the position of head of state among those who have joined in the presidential campaign.

"I am completely disappointed, I am disappointed that nobody has the ability to lead a country. I have had the opportunity to participate in the presidential elections of '96, regardless of nominations, but they were the titans of Moldovan politics, experienced people, people who have led ministries. Right now people want to leadn the country whne they tey never even led a brigade" , said former deputy speaker, Mihai Camerzan.

Those attending the show have urged people to think twice before they vote.

"I would urge people to give up on the candidates from the underworld, "Dignity and Truth" party behind which stay mobsters Topa who live in Frankfurt, and "Our Party" led by Renato Usatii" , said journalist Valeriu Renita.

"I would still choose political parties that can provide a variation of serious developments to further continue European vector. It remains to be seen whether the two candidates of parties from the government coalition will know how to gather on their strengths, I mean the representative of unionism image. The candidacy of Mr. Marian Lupu is based on economic successes in recent months recorded by a prime minister appointed and supported by the Democratic Party" , pointed  deputy chief editor at "Today's Event in Chisinau", Valentin Buda.

Seven parties have announced their candidates for the presidential race.The registration papers can be submitted at Central Electoral Commission for groups to start collecting signatures.