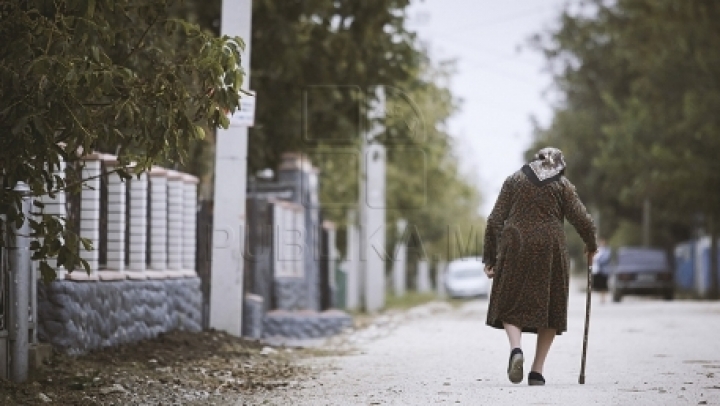 A 74-year-old woman from a village in the northern district of Rezina accuses a father and son of beating up and raping her.

The woman says the two men attacked her because she refused to give them money for helping her about her household.

A neighbor says the woman promised she would give them wine and money.

The 38-year-old man is under arrest, as his 15-year-old son is investigated in freedom.

If proven guilty, the men may be sentenced to up to 18 years of jail.