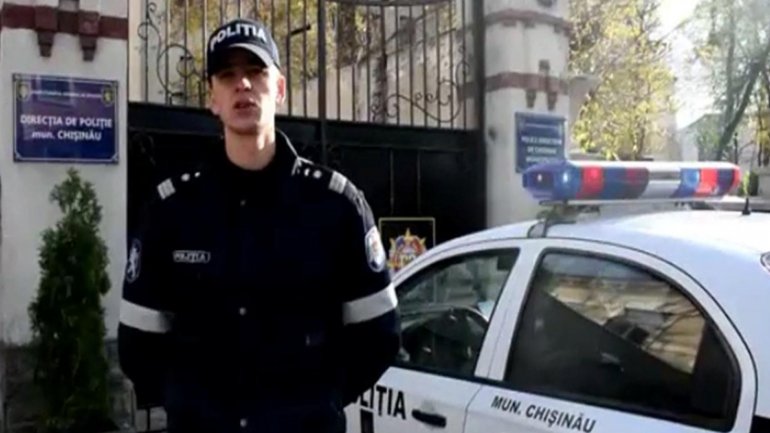 A 65-year-old woman was harassed and robbed by an unknown individual on a street from Centru Sector of the Capital. The woman has immediately call the police, who, once arrtived at the site, saw that she was physically harmed and robbed. According to the victim, the man took her walled and identification documents. A team from the Sector's Inspectorate was dispatched to the site, while a 902 car was searching for the suspect based on the victim's description.

The suspect was caught in the backyard of an apartment block where he wished to hide. He was arrested and taken back to the station, where the woman recognized his, while the walled and documents taken back.

He was detained for 72 hours and is investigated for theft. According to the law, he risks up to 7 years of jail time