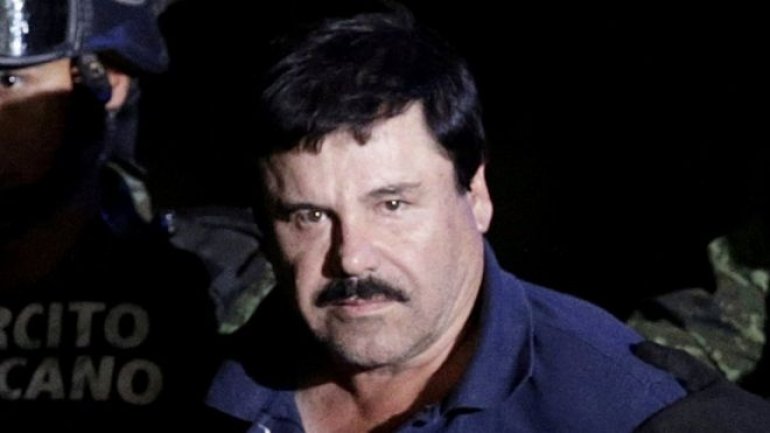 Notorious Mexican drug lord Joaquin "El Chapo" Guzman has been extradited to the US, the Mexican governments announced, according to BBC.

He arrived in New York on a flight from Ciudad Juarez.

Mr Guzman, who could face life in a US prison, is wanted on charges of drug trafficking and smuggling vast amounts of drugs into the country.

The leader of the Sinaloa cartel was facing two extradition requests - one from California and another from Texas.

Last year he was moved to a prison in Ciudad Juarez, which lies just across the border from El Paso in Texas, but authorities at the time denied the transfer was a precursor to extradition.

Mr Guzman has been fighting to stay in Mexico but his appeals were rejected.

He was under close watch, having previously broken out of two Mexican high-security jails.

He is now expected to appear in a US federal court in Brooklyn on Friday.