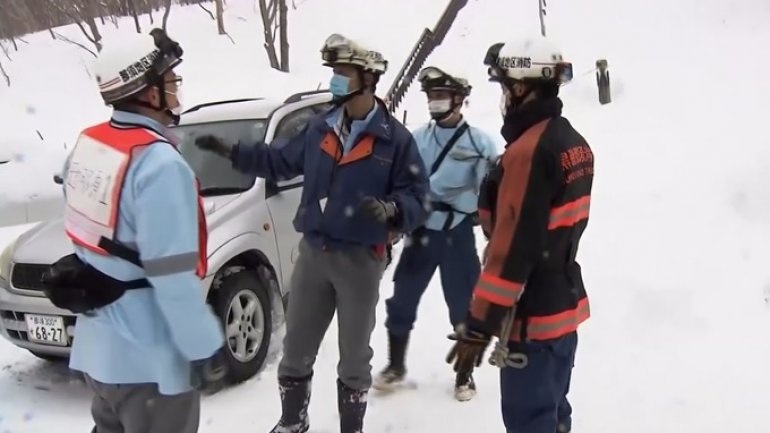 Eight Japanese high school students are feared dead, after they were caught in an avalanche at a ski resort, BBC reports.

The avalanche occurred early on Monday near Nasu in Tochigi prefecture, 120km (75 miles) north of Tokyo.

Eight students were found with no vital signs while more than 30 people were injured, Japan's Kyodo news agency said.

About 70 people including students and teachers from several schools are said to have been in the area at the time.

Rescue efforts are under way but bad weather and heavy snowfall have hampered the operation.