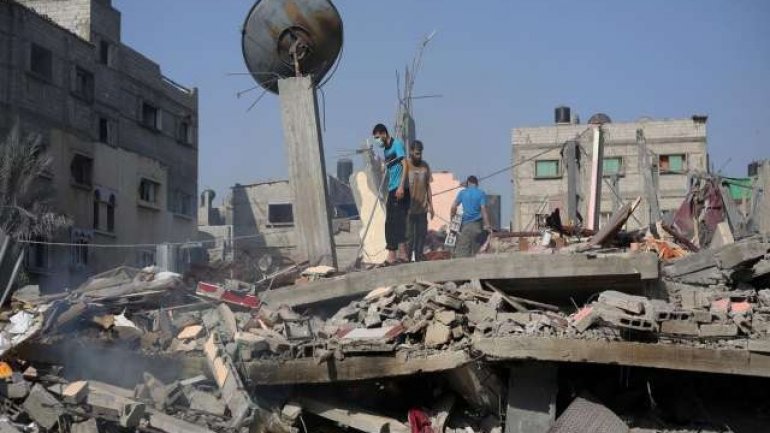 Eight people were killed on Saturday after a shell landed on a house in southern Rafah, in the north of Sinai, eye witnesses and medical sources said, informs Reuters.

There was no immediate claim of responsibility for the attack and witnesses and medical sources said the source of the shell was unknown. Rafah is on the border with Gaza.

Egyptian forces have been fighting an Islamist insurgency in the Sinai Peninsula which has gained pace since the military toppled President Mohamed Mursi of the Muslim Brotherhood, Egypt's oldest Islamist movement, in 2013.