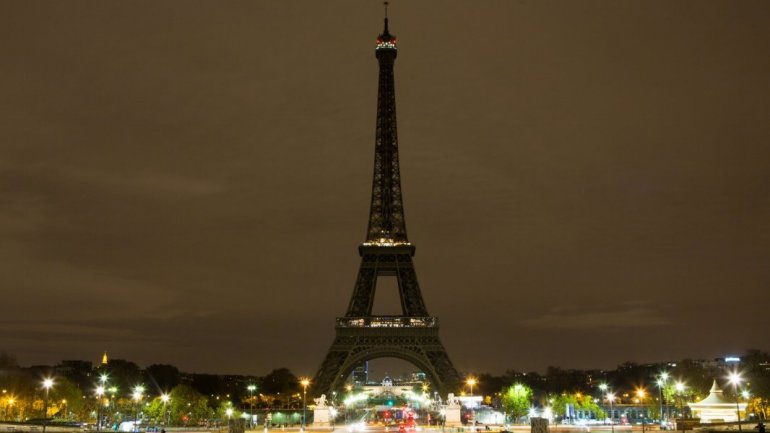 The city of Paris is showing solidarity with those facing peril in Aleppo by switching off the lights of the Eiffel Tower on Wednesday night at 8pm Paris time, the Telegraph informs.

The Mayor of the city, Anne Hidalgo, announced on Twitter that the lights will be switched off as a "symbol" to support the citizens of eastern Aleppo.

After a ceasefire brokered by Russia, it was hoped the civilians trapped in eastern Aleppo would be able to be evacuated.