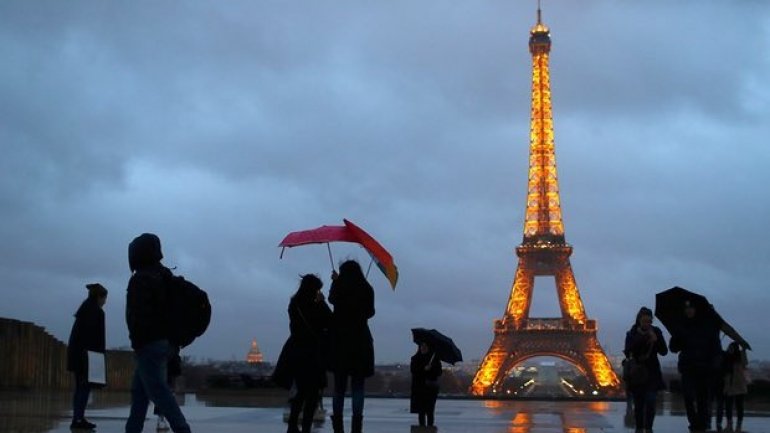 The Eiffel Tower was never built to last, but 128 years after the “temporary” iron structure was opened it is not just still standing, but has become an instantly recognised symbol of Paris and a magnet for as many as 7 million visitors a year, The Guardian reports.

Now, the city authorities have announced plans for a much-needed €300m (£262m) renovation, which will take place over the next 15 years and will modernizations to improve security, reduce the long queues to get in and protect visitors waiting in the rain and snow.

The announcement comes as Paris bids to hold the 2024 Olympic Games and the Universal Exhibition the following year.

The city’s mayor, Anne Hidalgo, said it was important to “enhance this symbolic monument that has such a central role in the appeal of Paris to tourists”.

The new investment represents a 45% increase on the €13.7m the city currently spends each year to maintain the tower.