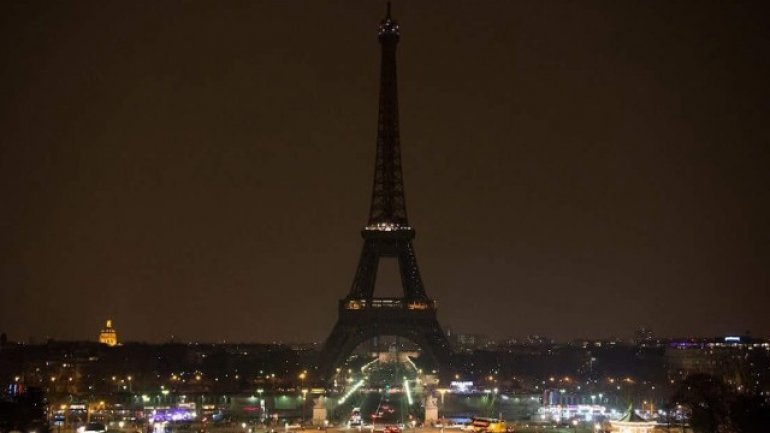 The Eiffel Tower’s lights are often turned off, as a symbol of solidarity or remembrance after a terror attack or other violent incident, Euronews informs.

On Tuesday you will be able to tune in to euronews on TV, and here, on our live web coverage to see the tribute.

Recent examples of similar shows of respect came after the attack on Westminster on 22 March 2017, and in December 2016 when lights went dark as show a solidarity with besieged Syrian city Aleppo.

Many landmarks, in Europe and further afield, are often lit up in this way. The Tel Aviv city hall showed the colours of the Russian flag on Monday, for example.

But one such monument has not been illuminated in the Russian tricolour after the St Petersburg attack, and it is being seen by some as a scandal.

The Brandenburg Gate in Berlin has recently shown the British Union flag, after the London car and knife attack.