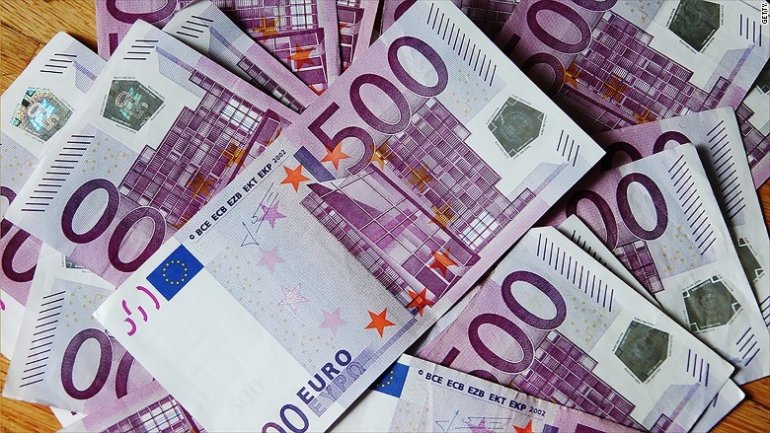 Ministers' cabinet approved during today's meeting, the signing of the Loan Agreement between Moldova and European Investment Bank (EIB) for the fulfillment of the project "Construction of Ungheni-Chisinau gas pipeline".

The project represents the second phase of ensuring the interconnection of the natural gas transport system from Romania with the one from Moldova and will ensure our country with an alternative power supply.

According to the document, the EIB will grant the Government of Moldova a loan of 41 million euro, which will be allocated to VestMoldTransGaz company, for the construction of the pipeline.

Also today was established the Commission responsible for conducting research needed to determine the exact route of the pipeline construction and enabling of necessary conditions for the launch of the project.

According to provisional calculations, the total cost for construction of the main gas pipeline Ungheni-Chisinau are estimated at about 113 million euro.

Additionally to the loan granted by the European Investment Bank, the European Union will allocate Moldova 10 million euro as a grant to offset the initial financial contribution, provided by the state budget, and over 20 million euro in the second phase of the project.

Construction of gas pipeline in the direction Ungheni - Chisinau aims to increase of the energy security of our country through the interconnection of transport systems for natural gas in the European Union, increase of competition in the wholesale markets and creatin the necessary prerequisites for reducing tariffs paid by users.