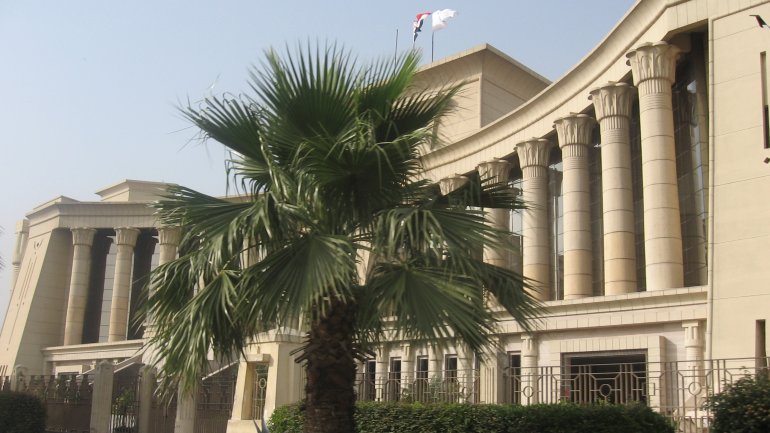 Egypt's top court upheld death sentences for 10 men on Tuesday for their part in Egypt's worst violence at a soccer stadium, in which more than 70 fans were killed in February 2012.

Many of the dead were crushed when panicked fans tried to escape from the Port Said stadium after a post-match pitch invasion by supporters of the local side al-Masry. Others fell or were thrown from terraces, witnesses said at the time.

The verdict from the Court of Cassation, which also upheld a lower court's sentencing of 10 men to 15 years in jail, 14 men to 10 years, and 15 men to five years, is final and cannot be appealed. The charges included murder and attempted murder.

Among those who received a five-year sentence was the former Port Said police chief.