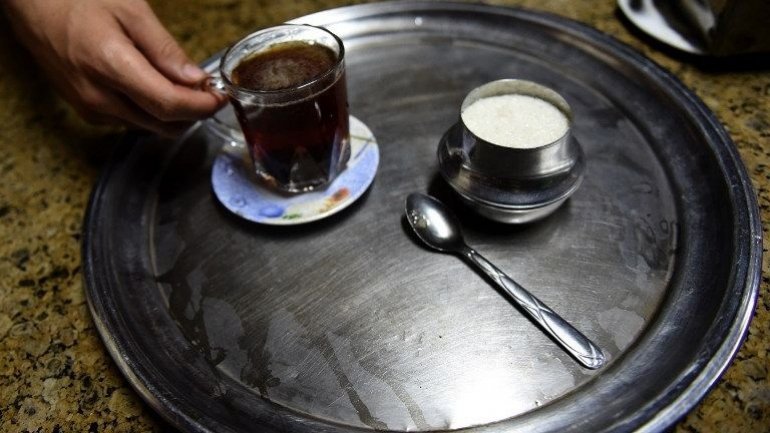 An Egyptian court sentenced a policeman who killed a man over the price of a cup of tea to life in prison on Wednesday, a rare lengthy punishment for police violence in a country that rights activists say has a culture of impunity, reports Reuters.

Public anger over allegations of police brutality has been bubbling over the past year, with several incidents spilling over into skirmishes and protests, five years after an uprising in which police officers were a major focus of discontent.

The policeman sentenced on Wednesday shot three people in a Cairo suburb after an argument over the price of a cup of tea, killing one of them and causing a riot. The sentence, issued after he was convicted of murder, can be appealed. Life sentences in Egypt normally run for 25 years.

Activists say police brutality is widespread in Egypt, enabled by a culture of impunity. The Interior Ministry says abuses are isolated and incidents are investigated.

Anger over perceived police excesses helped fuel the 2011 uprising that began on a Police Day holiday and ended the 30-year rule of autocratic President Hosni Mubarak. Since then, police have regained considerable powers and human rights groups say they have returned to their old ways.

In February, a policeman shot dead a driver in the street in an argument over a fare, prompting hundreds of people to protest outside the Cairo security directorate.

There were also riots in the northern, Suez Canal city of Ismailia and southern Nile city of Luxor over the authorities' handling of at least three deaths in police custody in a single week in November last year.