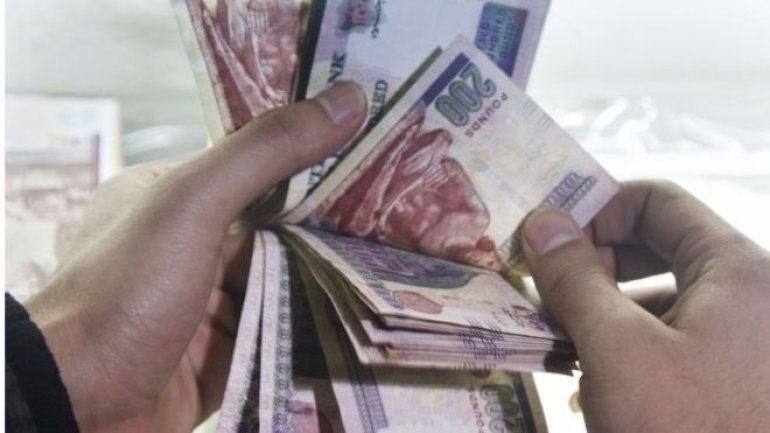 Egypt will float its currency in a move that is expected to see it fall by almost 50% against the dollar, BBC informs.

The price is expected to be around 13 to the US dollar, up from just under nine.

The country's central bank said the move was one of a list of reforms designed to strengthen confidence in the economy.

Egypt's main stock index jumped by more than 8% at the start of Thursday trading.

The central bank has also increased interest rates by 3 percentage points to 14.75%.

Banks will be allowed to open their branches until 9pm and over the weekend to allow more transactions.

Egypt has struggled to attract foreign investment since the political turmoil in 2011 during the so-called Arab Spring. Egypt's economy is the second largest in the Arab world, after Saudi Arabia.