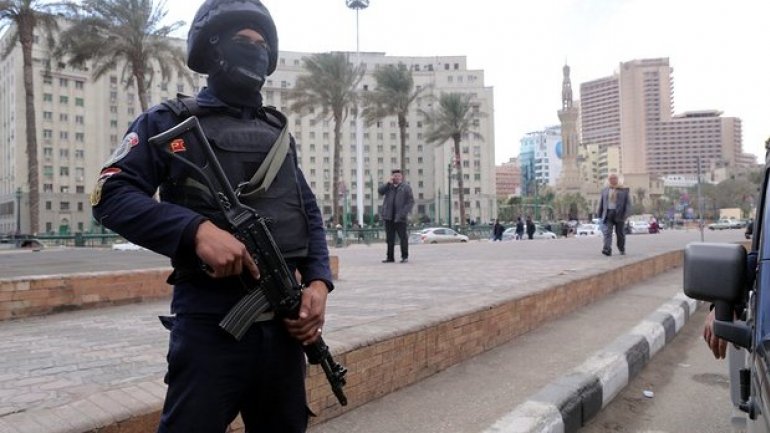 Egypt’s public prosecutor is to bring nearly 300 suspected Islamic State militants before the country’s military judiciary in one of the biggest trials of alleged violent extremists in recent years, reports The Guardian.

Isis has generally steered away from ambitious plots to assassinate such high profile figures as Sisi and bin Nayef, who is also Saudi Arabia’s minister of the interior. It is unclear whether these alleged efforts – which date back to 2014 – had the sanction of senior commanders of the group.

The 292 suspects in the coming mass trial are accused of belonging to 22 cells and carrying out 19 attacks in total, including the killing of three judges who were overseeing a parliamentary election in restive northern Sinai, which borders Gaza, Israel and the Suez Canal.

Almost all are alleged to be members of the Wilayat al-Sinai, Isis’s Egyptian affiliate; 151 are in custody, seven are out on bail, and the rest on the run.

The suspects include, prosecutors say, members of a network consisting of six former police officers and a dentist, who plotted to kill Sisi in Egypt by targeting his motorcades, while a linked cell, based in Saudi Arabia, wanted to strike in a hotel in Mecca where they mistakenly thought Sisi would be staying on a pilgrimage to the holy city.

The network, active in 2014, included some Egyptians working in the kingdom and a number of other attackers who travelled from Egypt to execute the plan, according to official documents.

The conspirators are said to have planned a suicide bombing by the wife of one of the members at a holy site in Mecca to distract security forces while they targeted both Sisi and the Saudi prince.

The police officers involved in the network had clashed with authorities in 2012 when they grew beards, in accordance with their strict interpretation of Islamic custom, and had been shifted to reserve forces before becoming involved in violent extremism, officials said.

Authorities in Egypt have been accused repeatedly of fabricating or exaggerating charges against political opponents.

There have been a series of mass trials of alleged extremists in Egypt. Three major trials involved hundreds allegedly linked to jihadi groups in Egypt, while others have targeted members or supporters of the Muslim Brotherhood, Egypt’s oldest Islamist organisation.

The trials have drawn fierce international criticism, while the imposition of a “collective” death sentence on hundreds of accused has drawn fierce condemnation from the United Nations, EU and international campaigners. The US state department described mass verdicts as “unconscionable”.