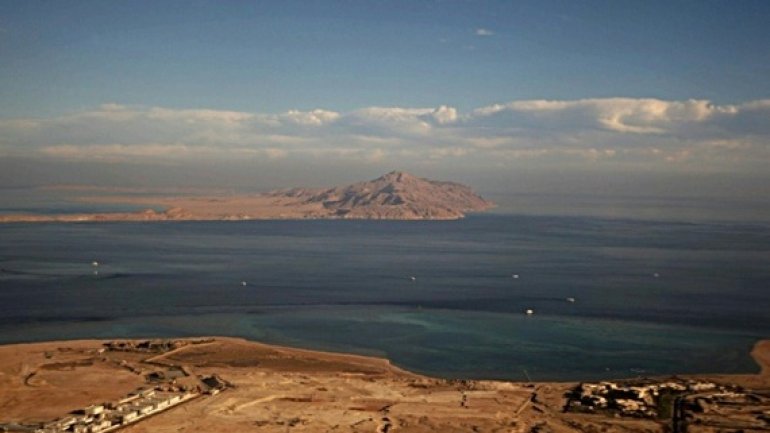 An Egyptian court ruled on Sunday that a judicial decision to block the transfer of two Red Sea islands to Saudi Arabia is void, judicial sources said, potentially reviving a deal that triggered protests in Egypt, Reuters informs.

The decision by Egypt's Court of Urgent Matters is subject to appeal and any final deal must be approved by parliament.