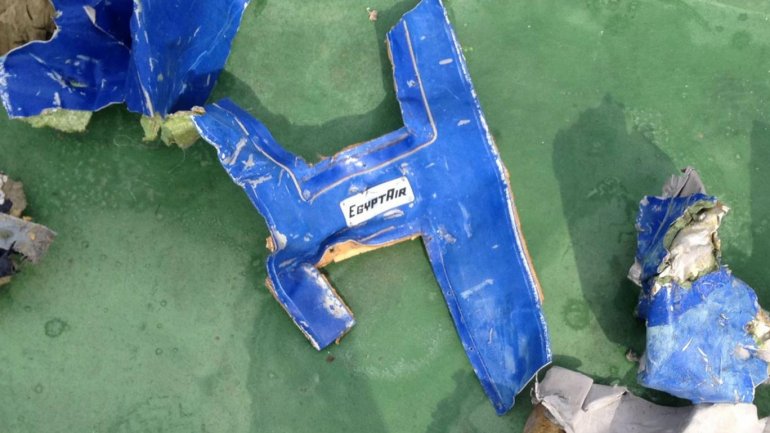 Egypt’s Civil Aviation Ministry has revealed that traces of explosives have been detected on the remains of victims of an EgyptAir flight from Paris that crashed in the Mediterranean Sea in May.

The claim would appear to confirm one theory that the crash, which killed all 66 people on board, was caused by an explosion.

The disappearance of the EgyptAir flight came only months after a Russian airliner flying from the Sinai resort of Sharm el-Sheikh was brought down by a bomb over the Sinai Peninsula – killing 226 people - in an attack claimed by the local affiliate of the Islamic State.

Following the announcement on Thursday Egypt said it would be launching a criminal investigation into the crash of EgyptAir Flight 804.

The Airbus A320 was carrying 40 Egyptians, 15 French, two Iraqis, two Canadians and one passenger each from Algeria, Belgium, Britain, Chad, Portugal, Saudi Arabia and Sudan.