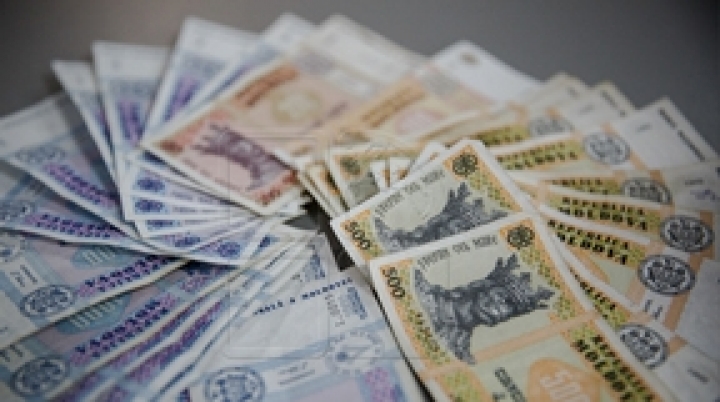 Salaries of education workers of Moldova will be incremented by 8.6% since September 1. A corresponding decision was taken by the Government in order to bring teachers’ salaries to the level of economy average wage, Infotag informs.

The Education Ministry said that in 4Q2015, the average salary of education workers of secondary and higher educational institutions was 4650 lei, while the national economy average in 2016 will reach 5050 lei.

The sum of increment was calculated on the basis of the Law on labor remuneration in budget sphere, according to which the teachers’ salary should be annually revised. For implementing the draft until the end of the year, about 85 million lei will be necessary. The Government says that the 2016 budget provides funds for increasing salaries in education.

In the run-up to a new academic year, the Education Ministry was saying that Moldovan schools lack about 600 teachers. Due to low salaries, the number of those who want to become teacher is constantly falling.

Within the same meeting, the Government decided to raise by 100 lei the minimal amount of monthly childcare allowance (children under 1.5 years old for the uninsured people and under 3 years old – for the insured people). Thus, the allowance will account for 540 lei. Also, the Government raised by 100 lei the sum of childcare allowance for adopted children and those under custody. After the incrementing it will reach 800 lei.