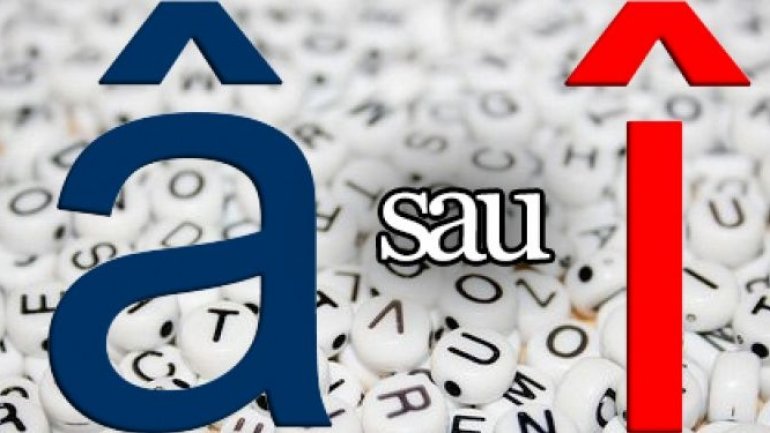 Romanian is not the only language with unstable spelling rules. But on October 17, the Education Ministry from Chisinau decided they should write in schools and other education institutions using “â”.

This letter renders the same sound as “î”, but is written in the middle of the word.

The Academy of Science from Bucharest recommended back in the 90s to use this rule, after a long tradition of using only “î” in post-war socialist Romania.

The Moldovan Academy of Science made the same recommendation last decade, but it’s only now that the Government makes it obligatory for its subordinated institutions.