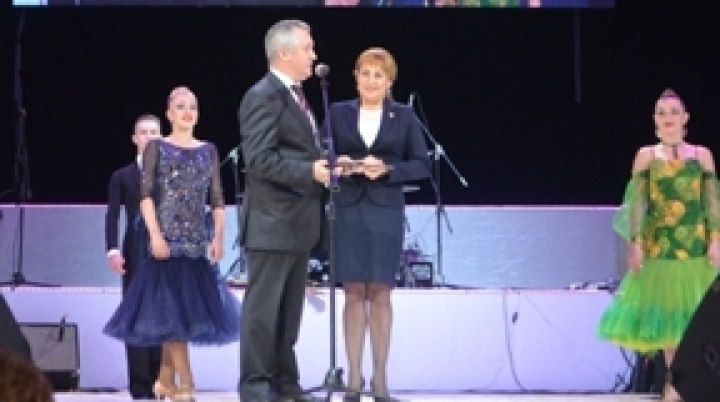 The title Best Teacher 2016 was given to primary school teacher Viorica Morcov from George Calinescu Lyceum of Chisinau, Infotag reports.

“Teacher’s goal is to teach pupils, should help them to make correct choice, teach them to be ready for any situations”, said Minister of Education Corina Fusu said at the awarding ceremony.

The contest “Teacher of the Year” is conducted by the Education Minister for the 10th consecutive year.