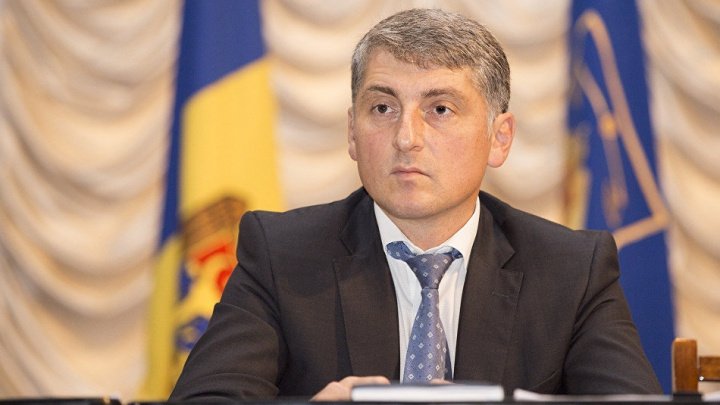 The Headquarter of Cantemir's Prosecution was vandalized this night. Unidentified persons threw stones at the windows of the general prosecutor's office, and near the institution were found pieces of glass with flammable scent. It happened a few days after a prosecutor of Hancesti was hit with a metallic crowbar. The incident happened while the man of law was returning to his office after a court process. The General prosecutor, Eduard Harunjen, doesn't exclude the fact that in society is creating a rebellion state, after the actual government launched some charges in the Prosecution's address.

'I would want for this cases to not link between and to not be influenced by the state of mind that someone is trying to impose upon society, and especially the state of legal rebellion of the citizens towards the law enforcement. The law must be respected in any period, including the transitional one, in the period of political uncertainty and stability one', declared Eduard Harunjen.