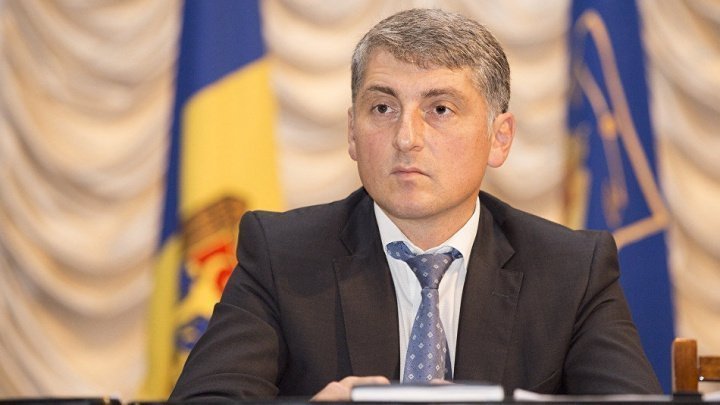 The head of state, Igor Dodon, and Democrat Vlad Plahotniuc, have been heard in the PSRM illegal funding case. The statement was made by Eduard Harunjen, after his resignation from the post of Prosecutor General.

"I know that they have been heard. All the people who appeared on television have been heard. You can't make decision unless you know their arguments after the video was published. It's a criminal proceeding", said Eduard Harunjen.

Publika has published videos which show Igor Dodon admitted receiving money from Russia to finance Socialist party. Monthly, Moscow transferred to Dodon up to 1 million dollars. Moreover, the head of state told Vlad Plahotniuc that the Russians want to federalize the Republic of Moldova.