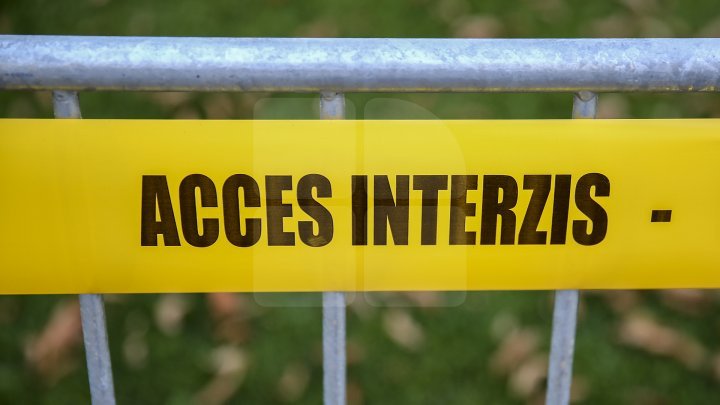 The body of a 46-year-old man from Șofrincani, Edinet, was found with signs of violent death.

The men of the law established that the man was allegedly assaulted by a friend, after a conflict that broke out between the two. After the received traumas, the man died.

According to the people of the law, the reason of the conflict was because previously, the victim was mistreated by the 20-year-old, and filed a complaint that started a criminal case and sent to the court, for which the young man received as punishment unpaid work in community benefit. The 20-year-old suspect was detained.

Other circumstances are being established.