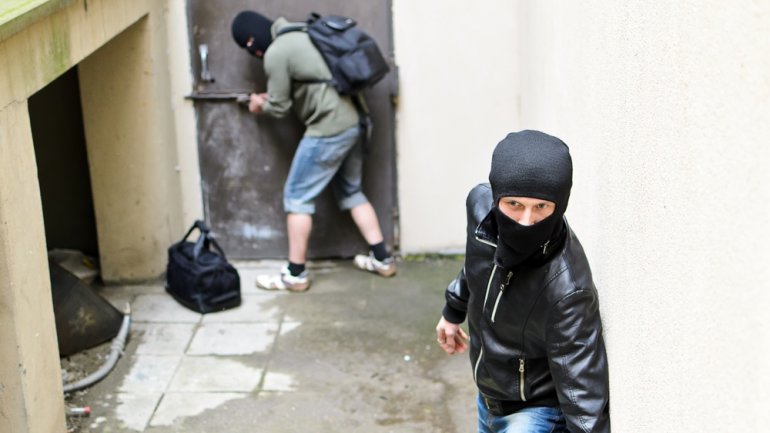 People from the villages of Chiurt and Şofrîncani in Edineţ district are filled with fear after three young men enter their houses and stole everything, from pickle to room household stuff and precious things.

On Sunday night, the thieves entered the house of Lidia Burlacu in the village of Chiurt. The woman says she did not heard anything. Until next evening did she realize wine bottles and cheese jars missed from the cellars.

"There were salads, cucumbers but they did not steal that, they only take cheese. I started crying, I bought everything for next days. "

Margareta Rusanovschi has gone through the same tribulation. She was taken a few bags of nuts.

"I gathered nuts and was going to sell them to earn little money. What about now? Perhaps my daughter will help me or I will come to her in this winter".

Ghenadie Teleşman was left without the welding machine and tools with which he earned a piece of bread. He said the equipment cost him 10 thousand lei.

"Here it was a welding machine, woodcutter and other tools of my own. The garage door was closed, I went in and when I looked, I realized something was missing."

In just two nights, thieves entered 12 households. The people in the area, especially the elderly, are terribly frightened.

"How can you not be afraid of such evil people? If they have come into the cellars. They can work and feed themselves but they come and steal from the henchmen."

According to police, suspects are three men from Balti who have criminal records. Two of them are 26 years old and one is a younger. In this case, several criminal cases were initiated, and one suspect was arrested for 72 hours.

According to the police, the total amount of the damage is almost 15 thousand lei.