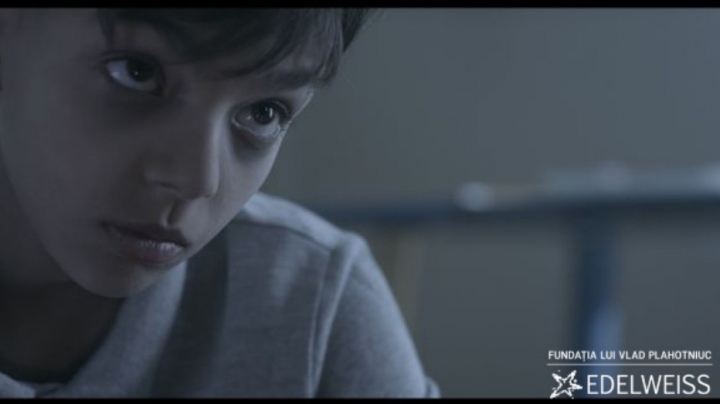 A world without violence. This is promoted by Vlad Plahotniuc’s Edelweiss Foundation. In order to sensitize the society, the members of the foundation have organized a flash-mob where they gave ribbons an informative flyers.

The Action “Together we color the life in purple” proposes to make people understand that a world without violence is a happy one.

During the flash mob were given 2040 ribbons, which is representing the number of domestic abuses registered from the beginning of 2016. The national campaign “Protected Families” was launched on 16 august by Vlad Plahotniuc’s Edelweiss Foundation.

In the future, the charity institutions will open centers of psychological and legal rehabilitation of the victims of domestic abuse in a few districts.