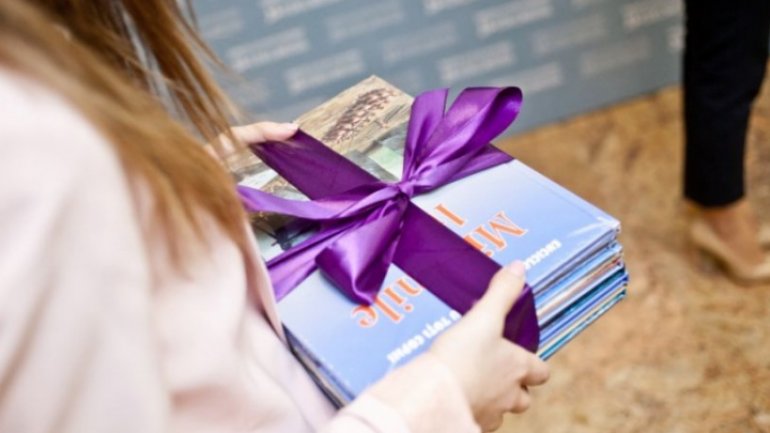 Vlad Plahotniuc’s Edelweiss Foundation has awarded the winners of the national drawing contest for students "Protected Families." Six talented children have received diplomas and prizes from the foundation. The drawings illustrate what a happy childhood within a harmonious family means for every participant.

Over 700 contestants joined the competition. Three of the winning kids have got encyclopedias from Vlad Plahotniuc’s Edelweiss Foundation.

-- This award is a proof that everything I do is for the benefit of society, of people and of children.

-- This topic is timely and reaches the soul of every child. I think everybody should present their emotions in this contest. It’s very important to have a protected family, some of them said.

The organizers say they had no easy task: "According to the Regulation, we have selected three winners, but since the essays are very nice, we decided to give three awards more."

The contest was launched on November 20, as part of the campaign against domestic violence. The goal was to promote, through art, values residing at the basis of harmonious families. The most beautiful pictures were exhibited at a Children Center from Chisinau.