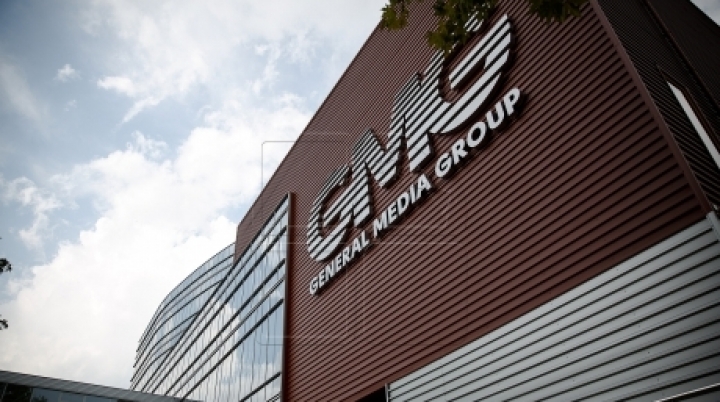 They have learnt all the secrets of professional televisions and have seen how one works behind the cameras. The young people from the Edelweiss Ambassadors School have been taken for a trip around General Media Group today. Their guide has been the editor-in-chief of the group, the media analyst Cristian Tabără.

The young people have witnessed different video tricks and even have read out from the prompter.

The command center of a television station is in the engineering room. The people from there do not appear on TV, but their jobs are paramount.

Cristian Tabără has unveiled lots of secrets about a journalist’s work to ones eager to pick up this profession.

The Ambassadors School is a project of Vlad Plahotniuc’s Edelweiss Foundation", which helps youths choose their future career.