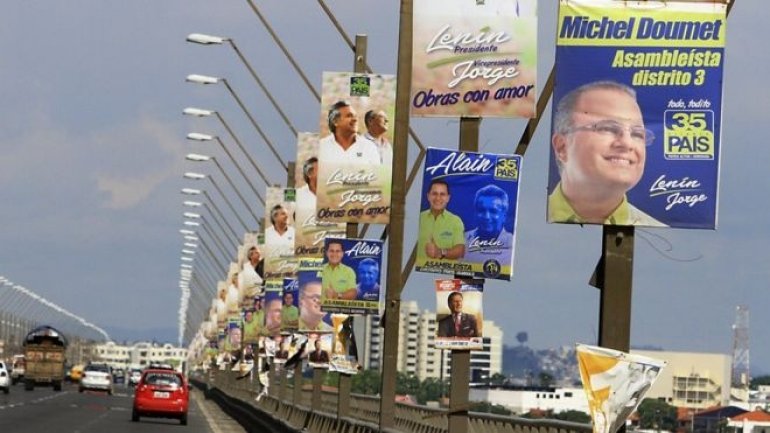 Ecuadorians are voting in the first round of elections to choose a new president, BBC reports.

Left-wing incumbent Rafael Correa is standing down after leading the country for a decade.

His former vice-president Lenin Moreno is expected to lead Sunday's vote, but is facing a strong challenge from conservative Guillermo Lasso, who has vowed to cut spending and taxes.

Candidates need to win 40% of the vote to avoid a second round run-off.