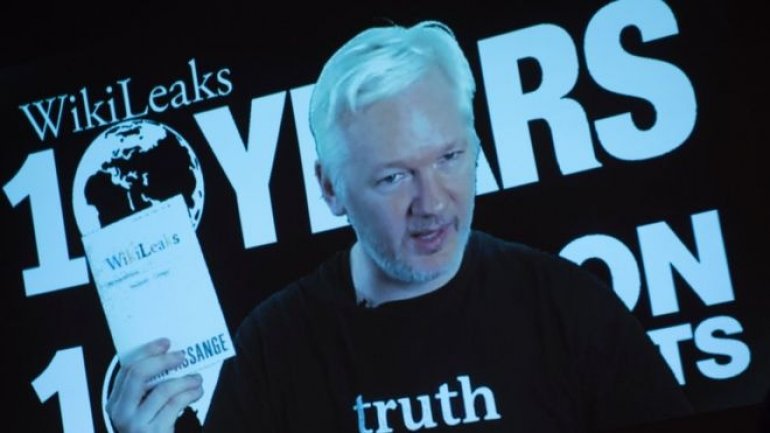 Ecuador has acknowledged it partly restricted internet access for WikiLeaks founder Julian Assange, who is taking refuge at its London embassy, BBC reports.

It said Mr Assange had in recent weeks released material that could have an impact on the US presidential election.

Ecuador also said its move was not the result of pressure from Washington.

The US denied WikiLeaks accusations that it had asked Ecuador to stop the site publishing documents about presidential candidate Hillary Clinton.

In a statement (in Spanish), the Ecuadorean foreign ministry said WikiLeaks' decision to publish documents could have an impact on the US presidential election.

It said the release was entirely the responsibility of the organisation, and Ecuador did not want to interfere in the electoral process.