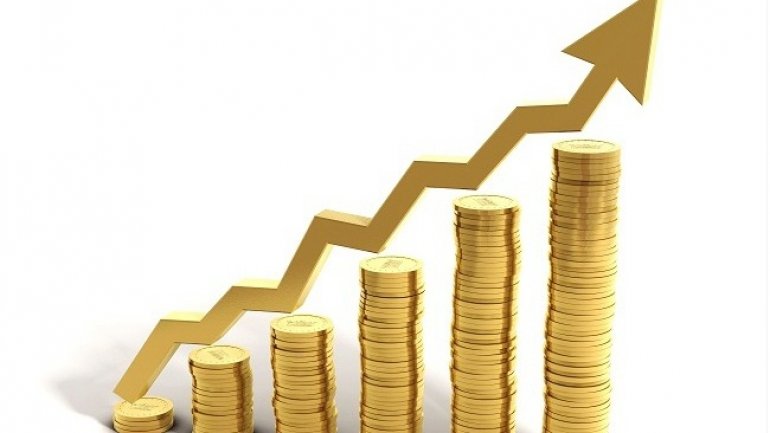 The economy of the Republic of Moldova continues to rise. National Bureau of Statistics has announced the data for the first half of 2017, where the numbers are showing a rise of 2,8%. According to the statistics the most improved field in the Gross Domestic Product was the trade, with a 21% increase.

Second place is held by Industries that have experience a growth of 15,3%, followed by Information and Communications Technology sector, with 6,4%. For this year, authorities are expecting a total rise of 4,5% in the GDP.

"The growth is a natural course, after we managed to stabilize the economy in 2016. It suffered greatly from the crisis of 2014-2015, caused by the banking sector and political ignorance, which in it's turn caused troubles in the Government. Now we have a stable government and the economy followed suit. 2017 is expected to be the year of economic growth" chief editor of Publika TV, Anatol Câşlaru stated.