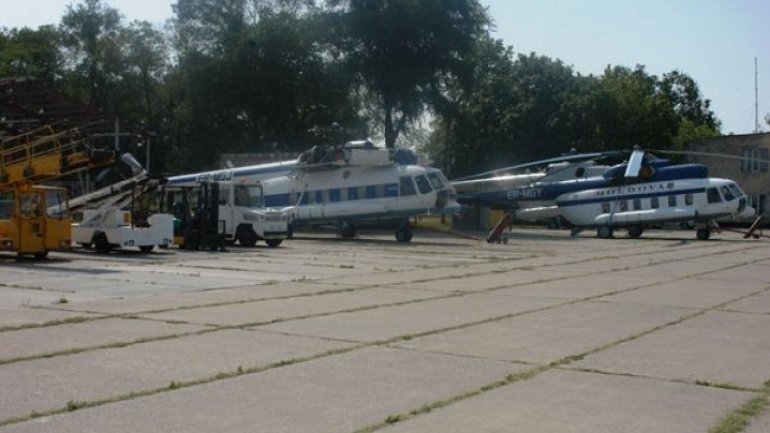 Mărculeşti Airport will be managed by the Ministry of Economy. The Government today approved a draft that provides the enterprise to be transferred from the Ministry of Defense.

The authors of the document argue this initiative through the precarious financial situation of the airport and the free economic zone.

At present, eight residents live in Mărculeşti airport, six of whom leases plots with a total area of more than 50 hectares and rooms with an over 18-thousand-square-meter surface.

It has a total area of 265 hectares and has a complex infrastructure.

Mărculeşti International Airport was founded in 2004.