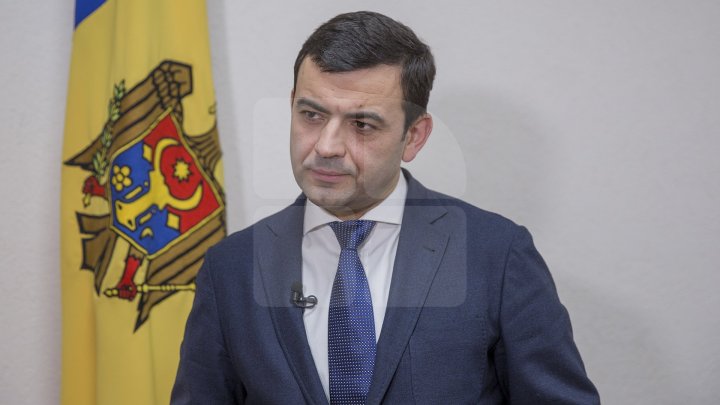 The Minister of Economy and Infrastructure asks the administration of the Cimislia bus station to speed up the setting up of the sanitary blocks for passengers. The project must be completed by May 15th. During a visit to the territory, Chiril Gaburici found that, although he had asked for the works to be done as soon as possible, the responsible have not done anything yet.

"It has been two months and almost nothing has happened. The project is really a very simple one, but very important and necessary for the passengers. But if they do not work, I'll do it " said Minister Chiril Gaburici.

Nowadays, near the bus station in Cimislia there is a private door, and passengers go there pay two lei.

The head of the bus station says that the construction of the sanitary blocks was delayed due to the procedures for announcing the auction, but also the unfavorable weather. According to him, workers have already begun the sanitary area.

"We've been looking for entrepreneurs to do these jobs, little hastily done because of the entrepreneurs because we have tried and made a lot of expenses, they were a little busy and we had to wait a while," said Ion Putin, the boss bus station Cimislia.

The cost of the works amounts to 200,000 lei, the money allocated by the Railway Station and the Auto Stations Enterprise. In total, four toilets will be built. Around 300 passengers pass through the bus station in Cimislia daily.
AFLĂ imediat Știrile Publika.MD. Intră pe Telegram