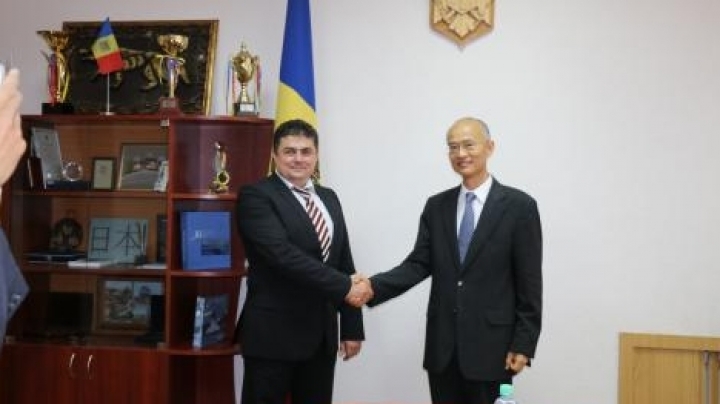 Economy minister Octavian Calmic and China’s ambassador to Chisinau Zhong Yinghong today have tackled the economic and trade relationships between the two countries.

Another issue was the acceleration of the three projects for which China granted EUR2.6 million in the sectors of customs control system, camera surveillance of the Ministry of Interior and the photovoltaic power station.

The officials have also started discussions about a possible free trade agreement between the two countries, which will be tackled at a meeting of governmental committees.