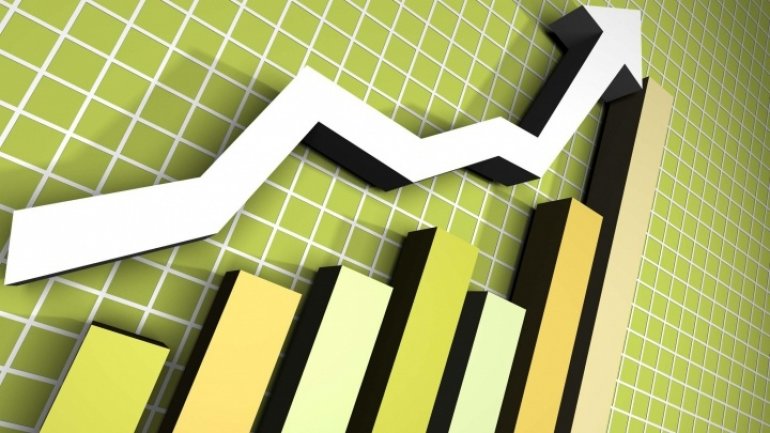 Attracting more investment, creating well-paid jobs and increasing the GDP to 6%: these are the government’s priorities for 2017.

"We’d like it very much to attain a two-figure growth rate. That would mean acceleration in the economic development. It would lead, in chain, to the people and their life standards," he said.

The Russian market remains a priority for the Moldovan exports: "We are positive this reboot in our relations with Russia will be ascending. Certainly it will be a recuperation of the partners’ trust at the level of companies and at the level of authorities."

Octavian Calmîc said more and more foreign businesspeople were interested in investing in Moldova: "We have two projects in the Bălţi free economic zone. A project will be launched at the middle of the year. The other -- in fall. It’s about 5,000 jobs."

According to the Economy Minister, the GDP growth will be possible due to intensive export promotion and enhancement of state aid to private companies. Steering a cautious tax policy, reducing the public expenses, reining in inflation and the stability of the national currency are also paramount.