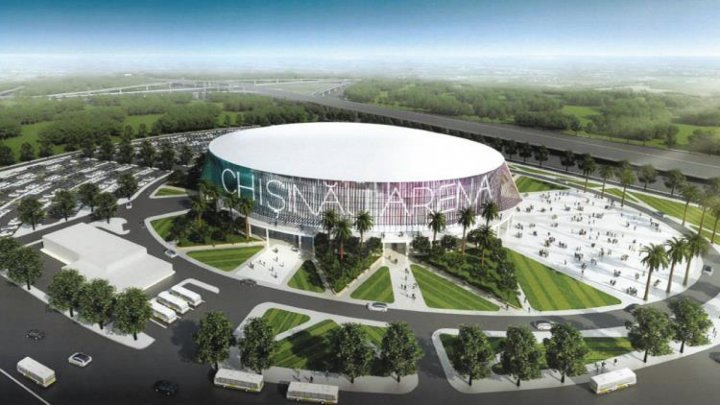 A scheme for taking over 59 hectares of land is hidden behind the Chisinau Arena project, the Economy Minister Vadim Brînzan declared Wednesday. Moreover, he said the complex could be suspended unless the state pays 3 million euros to the project investor.

In a TV show, Brînzan said that the investments in "Chisinau Arena" are not justified, as the complex will only generate expenses. Andrian Candu, who is also one of the authors of the Arena Chisinau idea, reacted on Facebook.

In his post, the former Speaker of Parliament, writes that, according to the contract, which is also published in the Official Gazette, both the Arena and the entire land, is and will remain the state property.

According to the project, the sports complex will include a multipurpose arena, Olympic pool, Aqua Park, Tennis Club, open summer pool as well as a modern parking lot. The construction works are carried out by a company from Turkey, based on the public-private partnership.