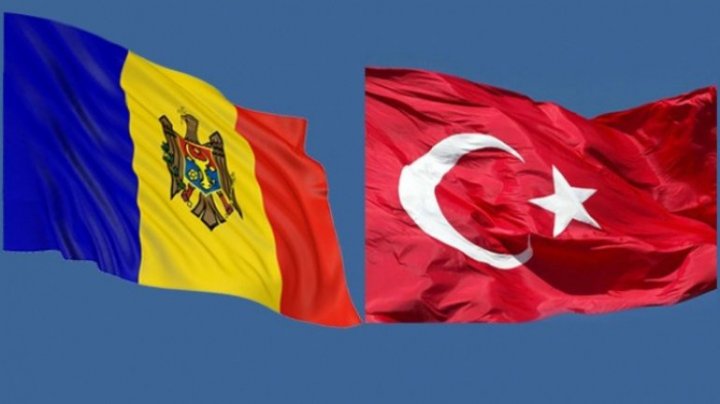 Economy Minister Chiril Gaburici will hold an official meeting with the Turkish Minister of Economy Nihat Zeybekci and with other officials from Istanbul.

Within the Forum, Chiril Gaburici will talk about the priorities of the Moldovan Government in the field of attracting investments and promoting exports - the evolution and the prospects for the development of the local economy.

In turn, the state secretary of the Ministry of Economy and Infrastructure, Vitalie Iurcu, will present the business climate in our country and of the competitive economic sectors for the Moldovan-Turkish cooperation.

Also, the investment projects of the Moldovan Export and Investment Promotion Organization (MIEPO), the investment opportunities of ATU Gagauzia, as well as the successful histories of the Turkish companies in Moldova will be presented.

In the second part of the day, the Secretary of State Vitalie Iurcu will moderate the round table entitled Implementation of the Free Trade Agreement between Moldova - Turkey - Opportunities and Challenges.