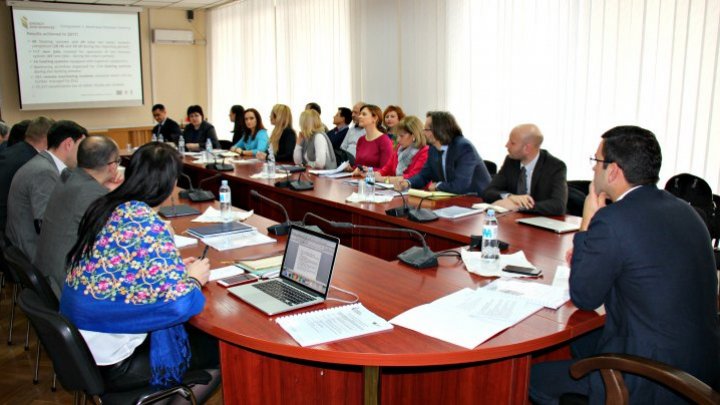 Project for Energy and Biomass (PEBM) has been summarized and set new targets for 2018 in the meeting of PEBM council chaired by Economy Minister Chiril Gaburici.

In the meeting, Minister Chiril Gaburici mentioned the continuity of project was important and would benefit the citizens a lot.

"The project contributes to the safe, competitive and sustainable production of energy from biomass - the most viable and affordable renewable energy source in Moldova. Increasing energy consumption from biomass stimulates sustainable energy production and local development", said Minister of Economy and Infrastructure, Chiril Gaburici.

The results of the Energy and Biomass Project during 2017 include:

- 48 biomass heating systems and 49 hot water systems installed in public institutions;
- over 102 334 people benefit from safe energy produced in Moldova;
- 117 new jobs were created;
- 523 households and micro-enterprises are heated with green energy thanks to the subsidy program launched by the Energy and Biomass Project in partnership with the Energy Efficiency Agency;
- over 100 schools take part in the educational initiative to promote renewable energy and energy efficiency;
- in Ungheni and Nisporeni, the public private partnership service was launched in the provision of energy services, etc.