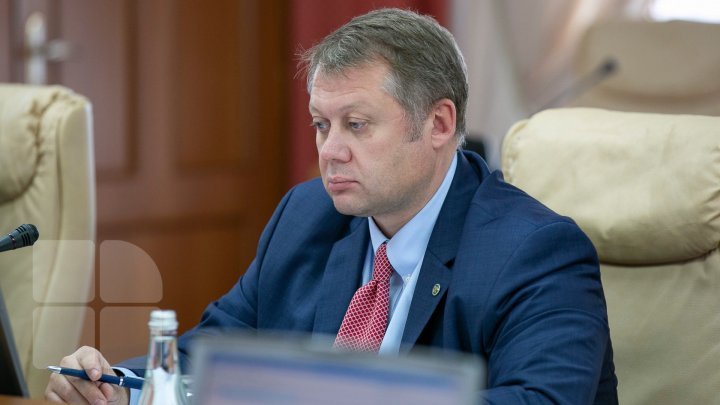 "As Economy Minister, on August 10 I met with representative of NR Investments Ltd, who informed me their intention to purchase 95% Avia Invest shares", said minister at a press conference.

"I and PM Sandu met with the investor on August 19. He said he signed the contract already. I want to make it clear: we neither negotiated nor consulted this company. I also informed him later that the state authority considered this contract as abuse and potential fraud", said minister.

In addition, the Ministry of Economy and Infrastructure received another official letter, Vadim Brînzan said.

"Yesterday, MEI received the second official letter informing us that NR Investments acquired 100% of the shares of the company in Cyprus, which owns 95 percent of Avia Invest, thus becoming an indirect holder of the concession contract. They didn't acquire the airport but the Cypriot company, which owns Avia Invest, which in turn is an airport concessionaire. "