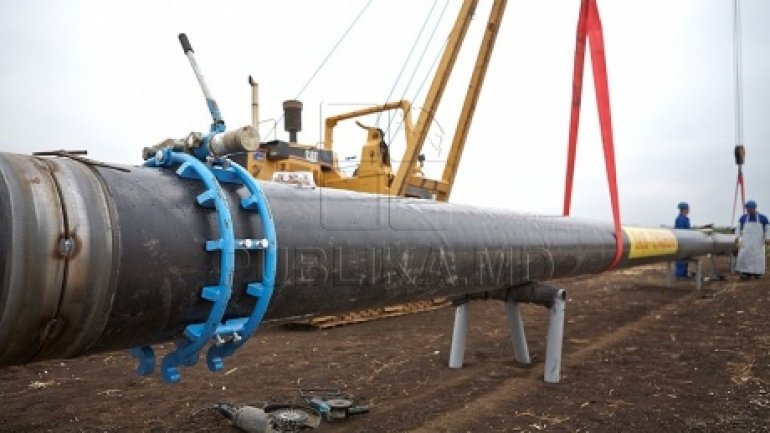 Building the gas pipe linking Ungheni town to Chişinău is likely to start next fall and will last till 2019. The issue has been discussed today between Romanian and Moldovan Economy Ministers Costin Borc and Octavian Calmic.

The officials have also broached the trade relations and the Romanian investments into Moldova.

"The blue prints are going to be ready in six months, and we plan to hold the tenders next fall to start the construction proper," specified deputy premier Octavian Calmic.

The project is to be carried out by Romanian Transgaz, as the Bucharest government granted 550,000 for the purpose.

The Romanian deputy premier says the company does have the due experience: "I am fully confident Romania is willing to invest into this project. Transgaz may become the champion of the project, its builder an dits operator later."

The Iaşi - Ungheni oil pipe became operational in 2014. Its length is 43 km and it cost 26 million euros. It takes 100 million euros more to extend the 120-km gas pipe to Chisinau.

The money is offered by the EBRD, the EIB and the European Commission.