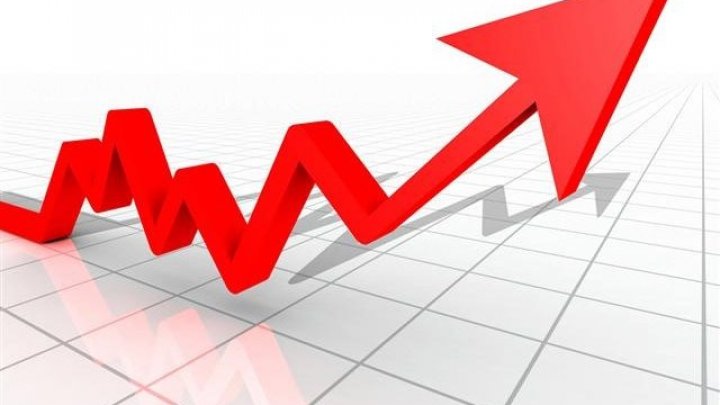 Experts say this is due to increased agricultural output and more affordable credit.

Previously, the World Bank projected a 3.7 percent increase for 2017. Expectations were exceeded by 0.8 percent. Thus, the evolution was largely determined by private consumption, which grew by 4.9 percent.

Another factor is the improvement of lending conditions, which has also boosted investment. Their value increased by 5.3 percent. Also, on the manufacturing side, the main driver of economic growth was trade that went up by 1.3 percent. Agriculture grew by one point, and industry - by 0.4 percent.

According to the World Bank experts' forecast, economic growth will be 3.8 percent in 2018. However, the figure may change depending on several factors. At the same time, this year, inflation will fall from 6.6 till 5 percent.

"The inflation fall is due to the appreciation of the leu, which lowers the prices of the imported products in national currency," said Marcel Chistruga, economist at the World Bank.

World Bank specialists say economic slowdown could be slower due to falling production. In this respect, they recommend the authorities to focus on human resource training.

"While the economy is recovering, the country needs to find solutions to boost productivity, in other words, to improve human capital," said Galina Vincelette, global practice manager.