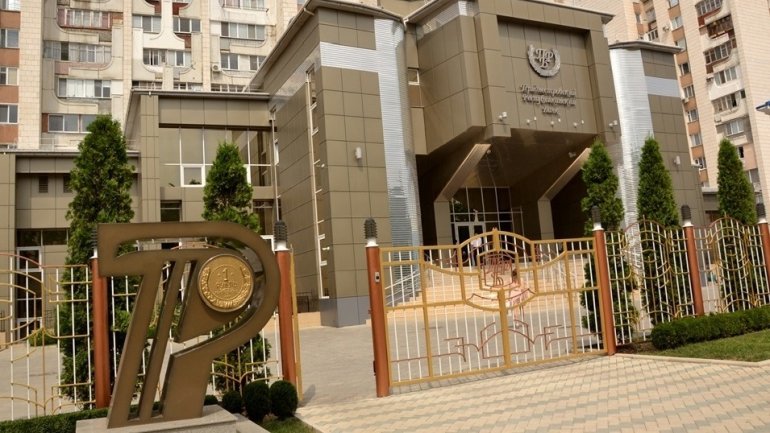 The currency crisis in Transnistrian region affects the activity of local banks. The volume of deposits in foreign currency has reduced by 7-per-cent and was equivalent with 530 million lei at the beginning of July.

The number of loans has also reduced to 4% early.