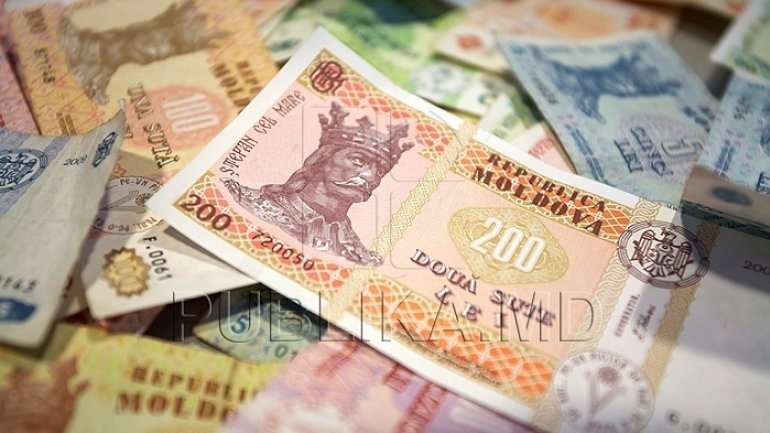 Forex Club has published an report of a 3-months analysis and declared that Moldovan leu is the strongest of all international currencies in the Commonwealth of Independent States database, compared to the US dollar.

During July- September, compared to the US dollar, Moldovan leu was appreciated by 3% growth, Russian ruble with 1.8%, while Kyrgyzstani som with 0.7%. The exchange rate of a Moldovan leu to US dollar rose by 12% since the beginning of the year.

Economic experts from Moldova believe that it is a strong proof that the currency market has managed to overcome the bank-fraud caused crisis. The Moldovan leu has managed to jump in value, due to increase exports.