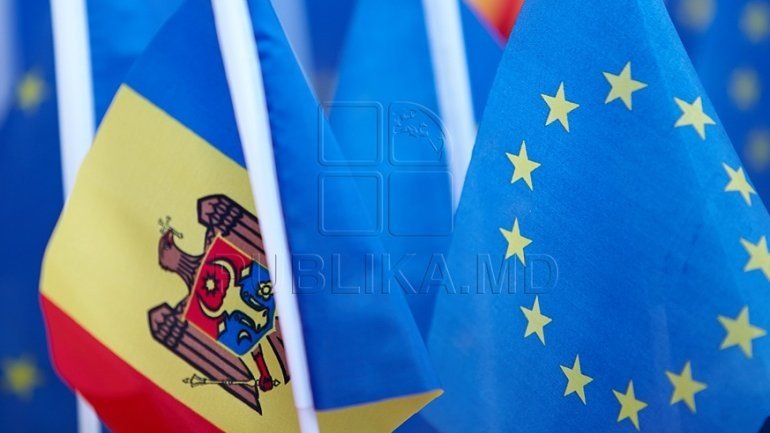 The Commission has supported the law project for the ratification of the loan Agreement between Moldova and European Union, regarding the macro-financial assistance and Agreement Memorandum.

All six members of the Commission, present at the session have voted.The deputies are confident that the Government will manage to complete all terms set by EU, for the money to be transferred next year.

According to the document, European Union will offer Moldova 100 million euro. Out of them 60 million will be offered as loan, while 40 million will be a grant. The money will be used as support for the budget in 2018.

"This assistance will be transferred in three tranches in 2018. The Agreement Memorandum contains 28 terms in areas such as: public governance, combating corruption, reforms in the energy field and governance in the financial sector, business environment" Vice Minister of Finance, Iuri Cicibaba said.

Some deputies have shown interest whether the executives will manage to complete all terms, set by the European Commission, if in 2018 the income of the state budget will raise.

"The Government can afford to complete all terms, because there is backup source" deputy of PLDM, Grigore Cobzac said.

"All those terms are part of the reform program of the Government. In this case, EU will support the Government in their implementation" Vice Minister of Finance, Iuri Cicibaba said.

"The conditions in this Agreement, more than half are already completed. I am confident that we will manage to finish all terms for this loan" President of the Economic Commission of the Parliament, Ștefan Creangă said.

The document also claims that EU's assistance will contribute to the creation of a stable macro-economic situation in the country, favoring the implementation of structural reforms. The documents were signed on 23rd November, at Brussels, by Prime Minister Pavel Filip. The law project will be examined in the Parliament Plenary session and voted in two readings.