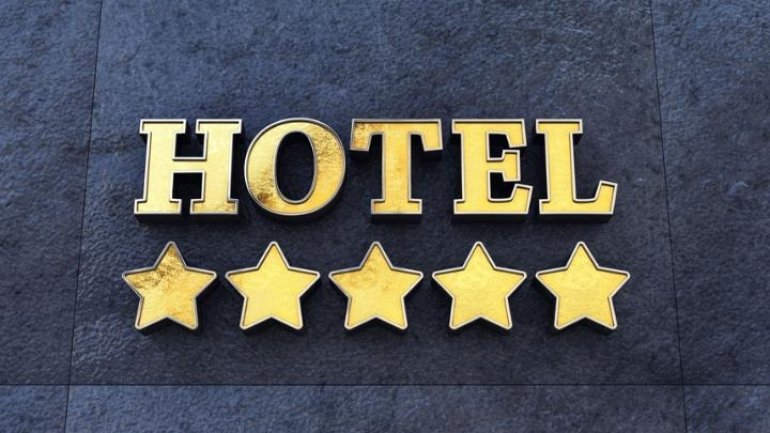 A finding to that effect was done by Plenum of the Competition Council. Therefore, many institutions received fines of 50,000 lei.

Infringement was expressed by assigning a greater number of stars to their accommodation units or change the type of structure of the pension in the hotel, for example. This benefited them in relation to other competitors and mislead consumers, resulting in a distorted clientele rivals.

Assigning a structure with the title of "hotel" and the number of stars make part of the powers of the Tourism Agency only.