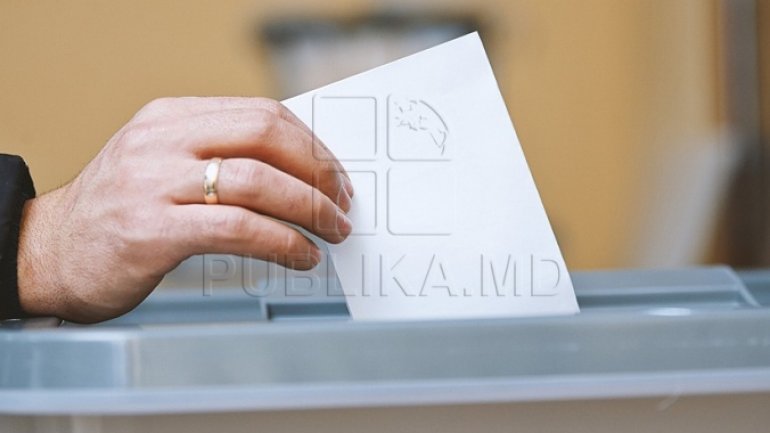 The Uninominal voting system will put an end to endless fights in Parliament and will provide better communication between deputies and voters. The statement was made by the Ecologist Green Party officials a press conference.

"We talk about the possibility of citizens to communicate with the chosen elected. Our party expresses its position for the uninominal voting system and the direct election of MPs by citizens" , said Green Ecologist Party Chairman Anatol Prohnitchi.

The representatives of the party say that the uninominal voting system will make  MPs more responsible and more involved in solving the problems of the communities that have elected them.

"All parliamentary parties need to unite and to remember what they have promised to the electorate and to get back to democracy. You have to wake up and surpass the personal interests or those of a group" , said the Ecologist Green Party deputy, Andrei Dumbraveanu.

The Democratic Party of Moldova has came up on March 6th, with the initiative of the uninominal voting syste. The project will be presented in the coming days for consideration in Parliament. The new system means that voters will not vote for the lists submitted by parties, but a specific candidate.