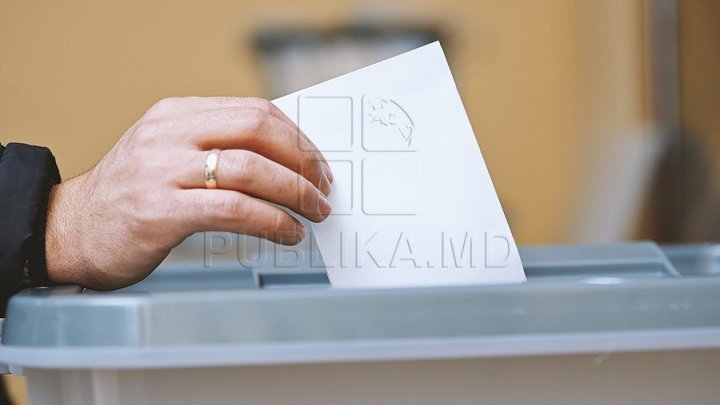 The number of people running for Chisinau Mayor increases. Ecologist Green Party of Moldova has announced today its candidate. Victor Strătilă, former vice-president of the National Integrity Commission, claims that he wishes to see the city clean and green.

"We wish to change the Soviet administration system of Chisinau to a modern one, European, by optimizing the City Hall's structure and subdivisions, optimize expenses of the City Hall's maintenance" Victor Strătilă said.

Law graduate Victor Strătilă declared that together with his team, they will try to attract investments to develop the city. They wish to ensure educational institutions with ecologic products, to manage parks and bike lanes and build more playgrounds for children.

To this point, the Electoral Commission has registered 12 candidates running for Chisinau Mayor.