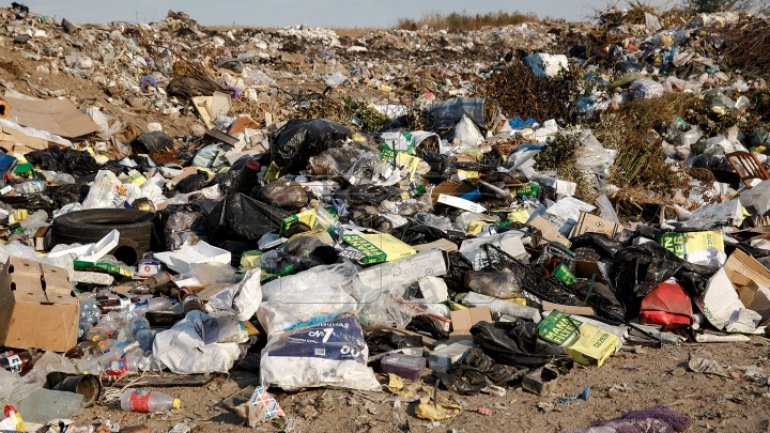 The city of Bălţi is gradually filled with garbage. This situation has worsened since 2015, especially in summer, when the amount of waste is increasing. It all started after the City Hall abruptly suspended the contract with the waste collecting company. Now the garbage around the tombstones, on the streets and in the yards next to the locals.

"I will bury you in the asphalt, one by one, even the business people that you have found." Says Mayor of Balti, Renato Usatâi.

Mayor Usatâi suspended the contract with the garbage collection company in 2015 in this threatening voice. Since then, the situation has been worsening every day. Municipal businesses do not take responsibility of disposing the garbage dumps but the private agents.

"Municipal businesses do not deal with such garbage. That's why they want to blame on the garbage disposal company." Says the director of the sanitation company, Alexandru Platon.

Representatives from the Bălţi Ecological Agency say that the ecological status in the city is critical. They will decide who is guilty in this situation and penalize them.

The locals are the only ones suffering this stinking smell.

There are 200m3 garbage evacuated in Bălţi every day.